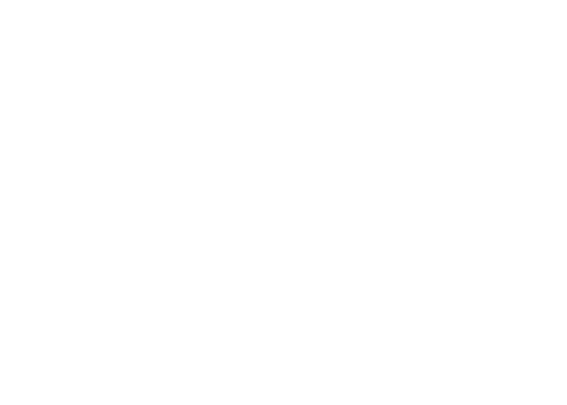 SINGING YOUTH is the name of a group sculpture that stands in front of a large sports stadium in Budapest. This is actually the second stadium that has stood behind this statue by Markrisz Agamemnon, a Greek sculptor, who lived in Hungary as a political refugee. The first stadium was built in 1953, the second in 2019 partly out of the demolished remains of its predecessor, with tax money, just like the one before. The first one was dedicated to the people, the second to the nation. What’s the difference?
Agamemnon’s larger-than-life sculpture survived the change of systems in 1989, when many statues were removed from public spaces as remnants of a defeated political ideology. For 70 years, singing youth, has been a testament to the importance of music for young people and the significance of it in cultural policy as an instrument for communicating political ideas.
In the performance, six young singers act as a double for Agamemnon’s group of figures and bring it to life with a montage derived from the lyrics of songs from the Hungarian agitprop of 1945 – 56, political speeches from then and now, and contemporary pop songs by artists sympathetic to the government. In Szigeti’s playful and engaging compositions – inspired by the two eras’ catchy tunes – and in the subtle and perceptive production of the three co-authors, a pointed commentary on a specific practice of cultural politics in the past and the present emerges.
Read more Less
Stückdauer / Duration ca. 1 Stunde / hour, keine Pause / no intermission